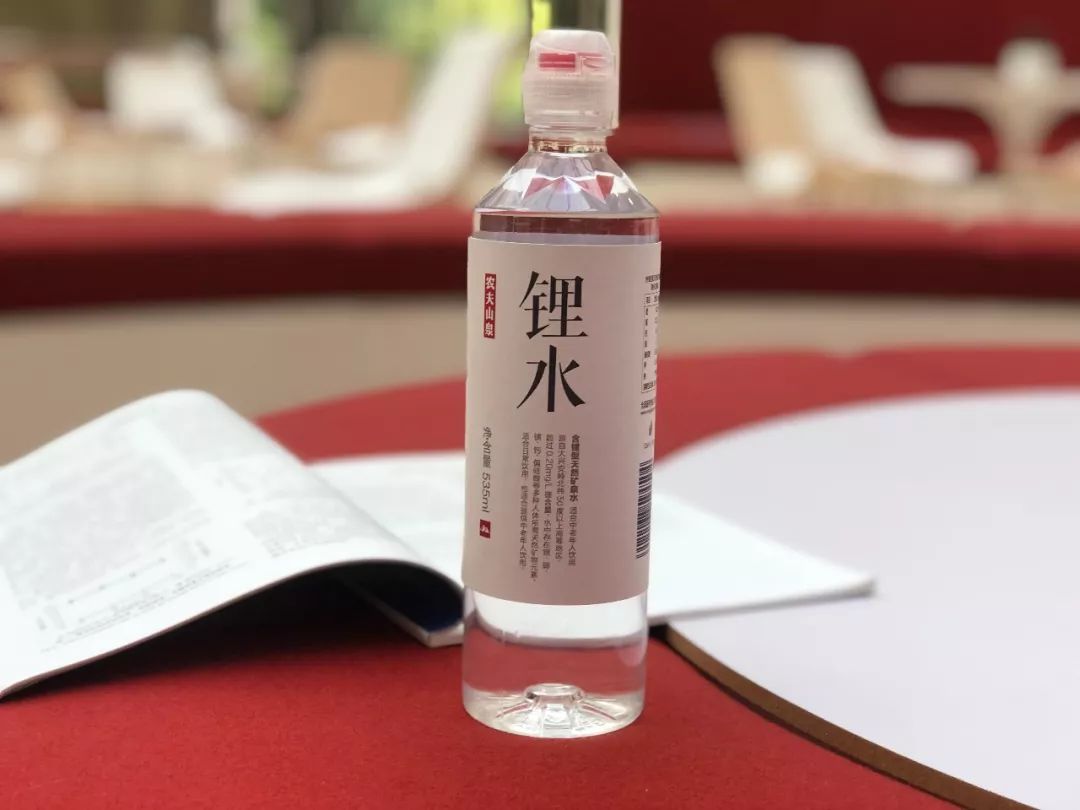 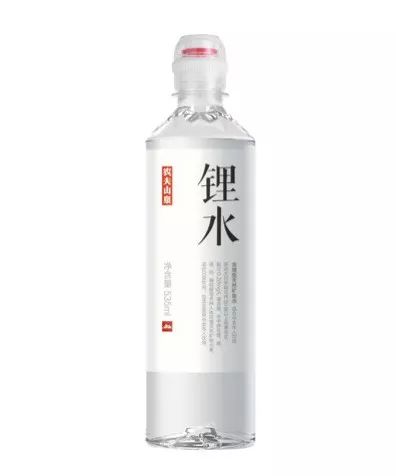 This natural mineral water, with “lithium” as the main mineral element, is product innovation in the drinking water industry. The water source is selected from the Mohe River in the Great Xing'an Mountains, an alpine region above 50 degrees north latitude, and is located in the most northern Mohe River in China. The superiority of the ecological environment and regional climate is obvious to industry observers. The water source contains a lithium content of more than 0.2mg / L, which can supplement the lithium element required by the human body, and also contains a variety of natural mineral elements such as strontium, magnesium, calcium, and meta-silicic acid.

As one of Nongfu Spring’s water bases, the Mohe plant has an efficient and modern manufacturing plant to ensure we create products of the highest quality. Nongfu Spring promises there will be more product development at the Mohe base in the future. 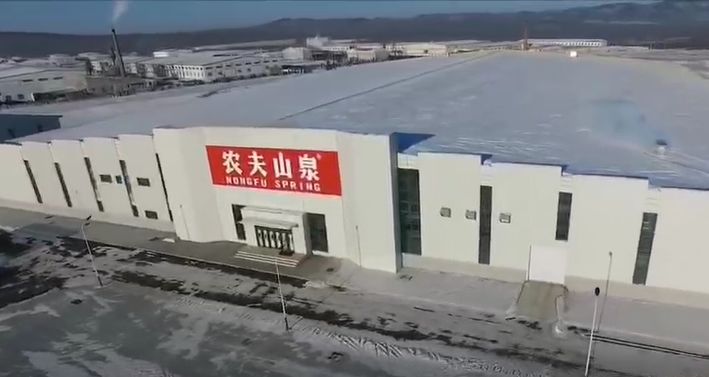 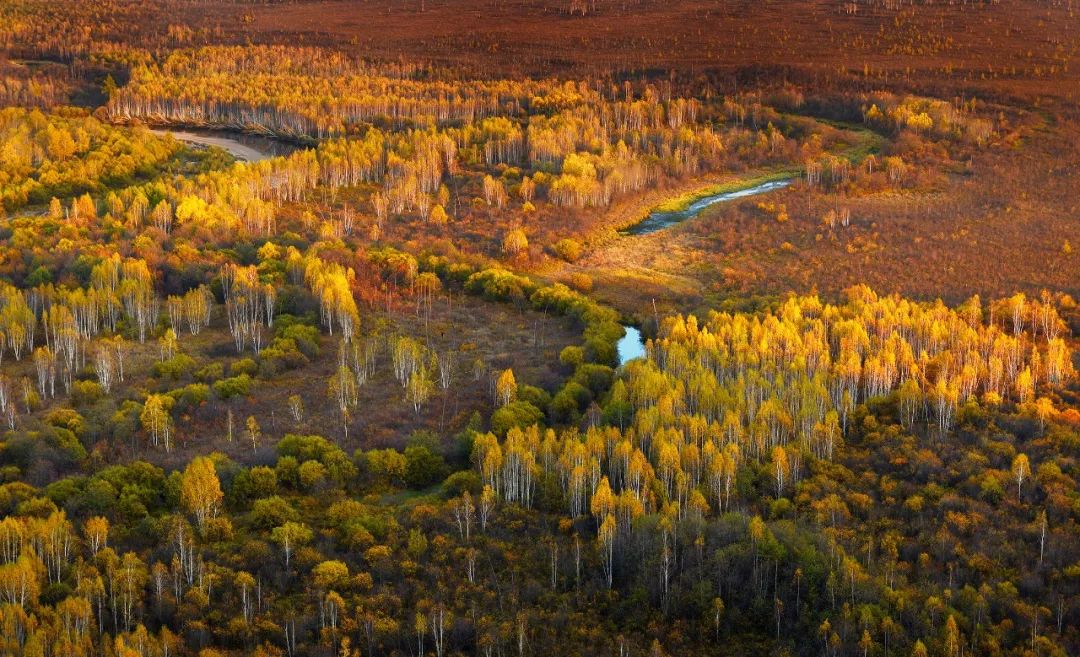 The bottle type is similar to Nongfu Spring’s student water bottle. However, the sports bottle cap design is more convenient, allowing consumers to open the cap with one hand. The special pressure design of the bottle cap can prevent water from spilling out and is more suitable for drinking when out and about. Nongfu Spring lithium-containing water is positioned at the mid-to-high end market and is priced at around 4 yuan. The target audience is mainly middle-aged and elderly consumers. 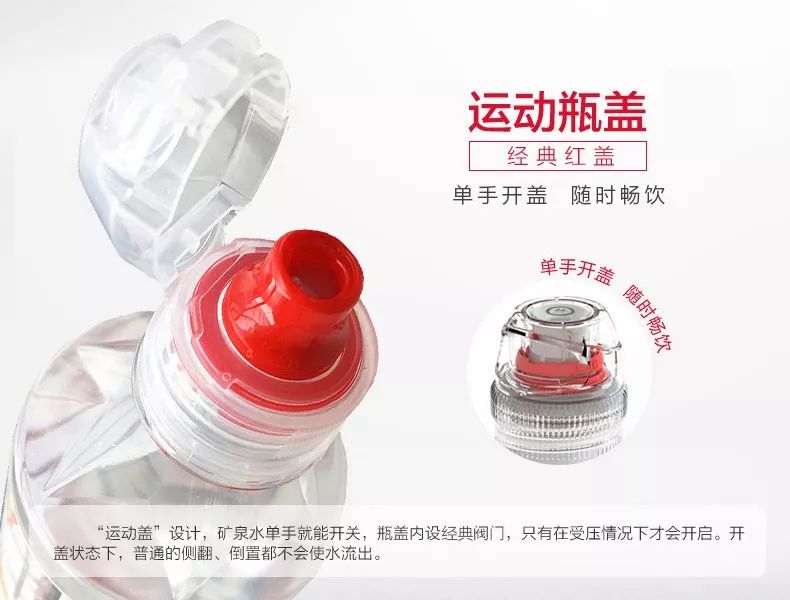 The product will be launched in the official Tmall flagship store in July, using mainly modern and e-commerce channels.

This is not the first time Nongfu Spring has entered the natural mineral water market segment. In addition to the classic red packaging, Nongfu Spring launched three new products from Changbai Mountain in 2015: student water, baby water, and high-end water. 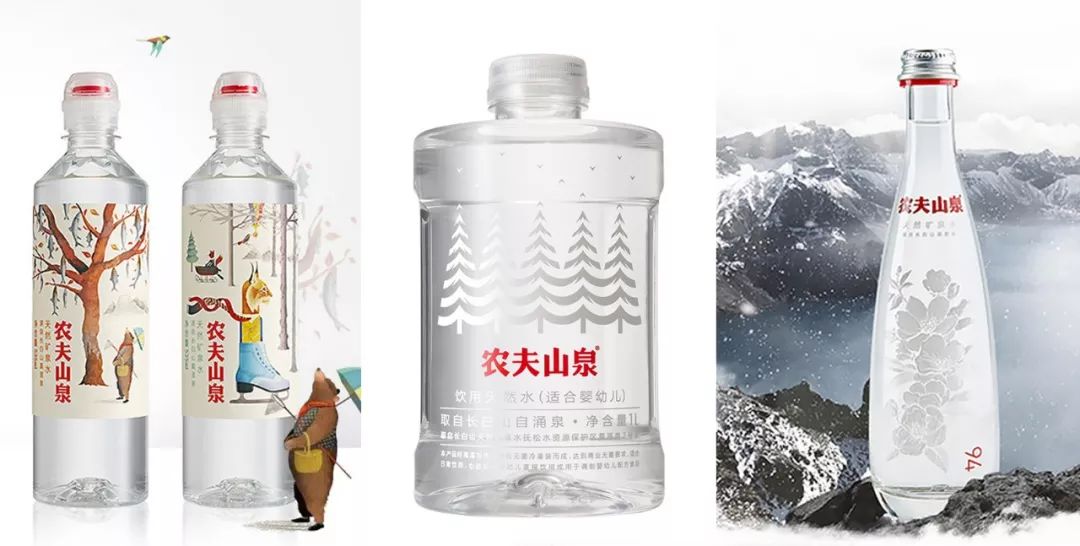 Studies have suggested that lithium is an "emotional element". When people’s lithium levels are inadequate, they experience physical reactions such as depression or irritability. This is why lithium has often been prescribed by psychotherapists and physicians when treating these disorders.

Lithium can also be used as a nutrient to supplement other human processes such as folic acid and vitamin B12 absorption, as well as neural regulation. High levels of caffeine in people’s diet often leads to the loss of lithium, so coffee-lovers may need to supplement their diet with additional lithium ingestion. Lithium also has anti-inflammatory and antioxidant effects and can be used to alleviate the side effects of various drugs. 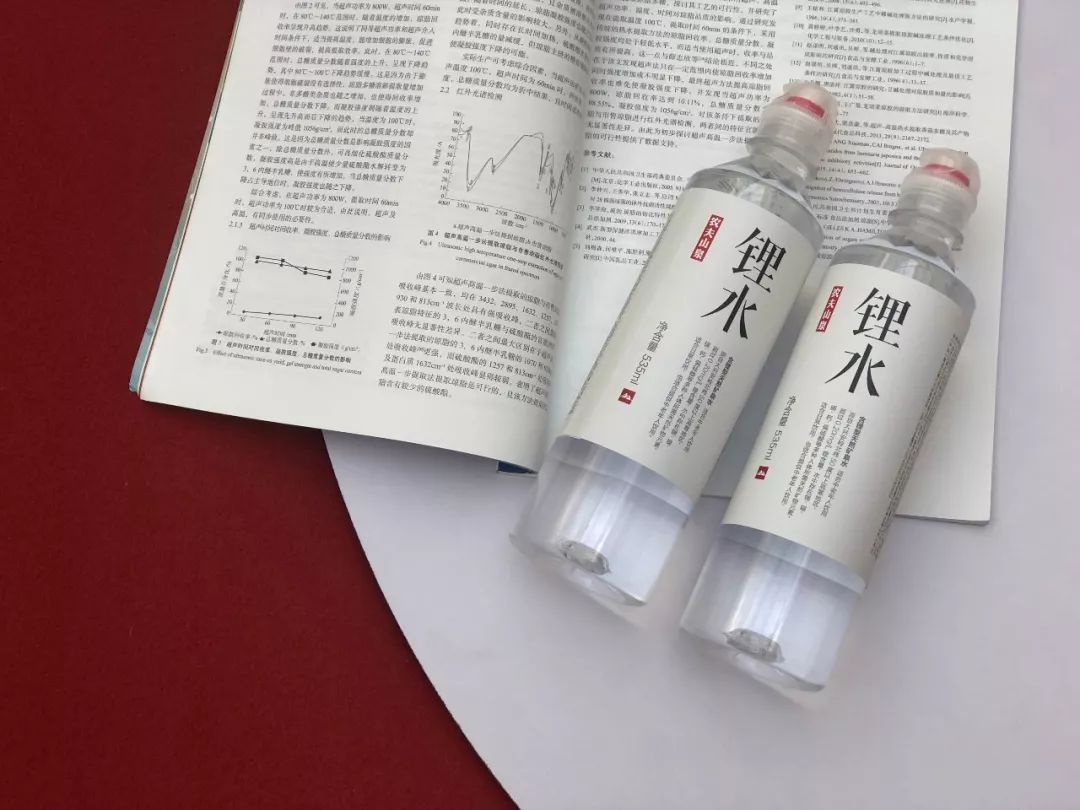 In addition, lithium may play a more beneficial role in the elderly. In recent years, more and more studies have confirmed the relationship between lithium and cognition, especially the association with Alzheimer's disease.

In 2012, the Santa Casa Institute of Medical Sciences in São Paulo conducted a controlled trial on 113 patients in a geriatric hospital and found that giving Alzheimer's patients a low dose (0.3 mg) of lithium daily for 15 months can prevent cognitive decline.

In 2013, a Danish research team conducted an epidemiological survey of dementia throughout Denmark and found that people who drink water containing lithium for a long period of time have a lower incidence of dementia.

The Age of natural mineral water has just begun

Greater public awareness about the importance of a healthy diet, driven by the improvement in living standards, has helped create consumer demand for natural mineral water, particularly in the mid-to-high-end market. This, in turn, has attracted new entrants to the water market and competition is high.

Nongfu Spring continues to pay close attention to the layout of bottled water categories in market segments. According to industry trends, the market will continue to introduce more natural drinking mineral water for different groups of people.

Let's wait and see how the Nongfu Spring lithium-containing water will perform in the market.